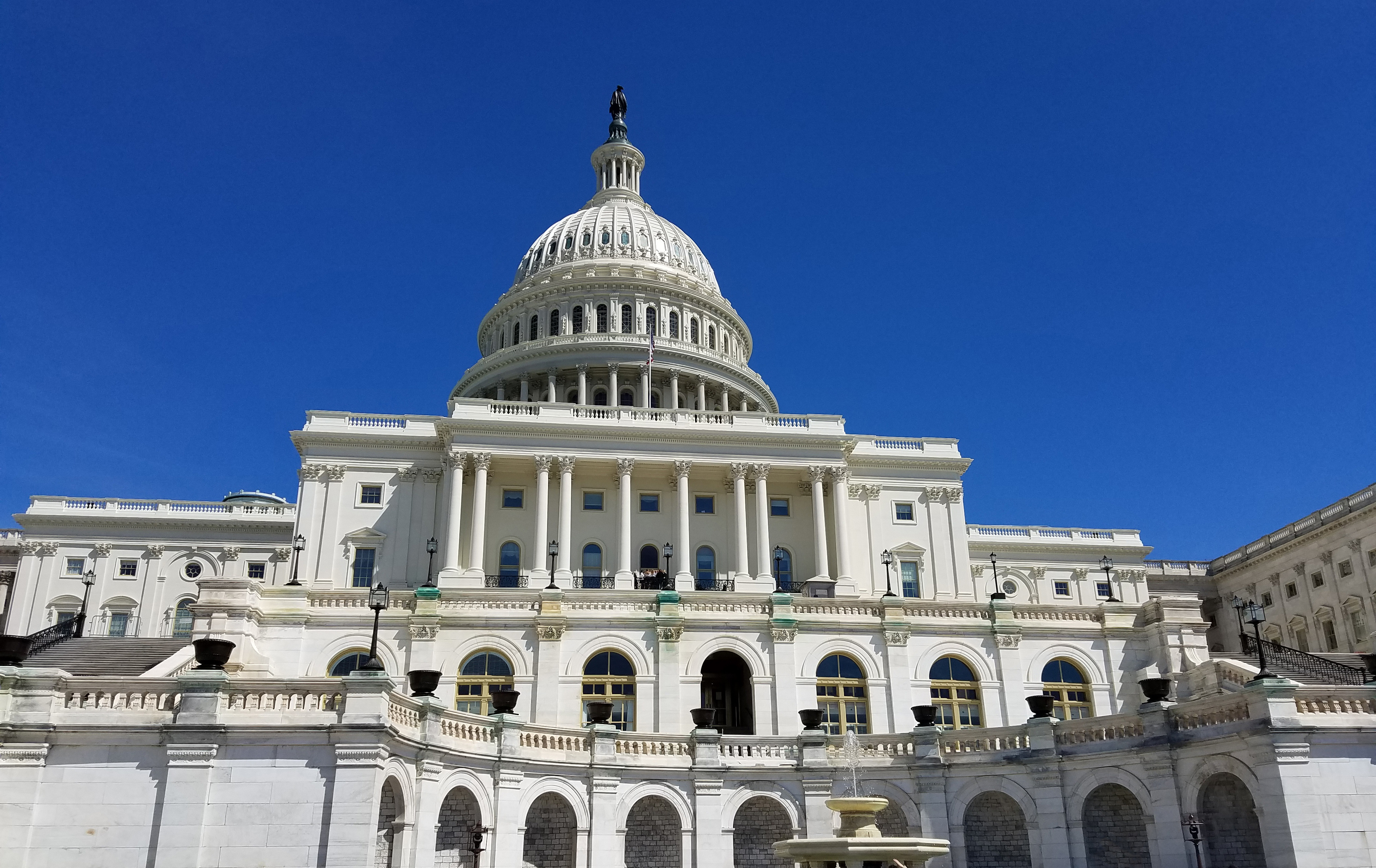 The controversial appropriation for Israel was initially snuck into the text without any forewarning, any public debate, or any congressional hearing on the merits of providing Israel with an additional $1 billion in weapons. However, progressive Representatives, responding to the long-voiced demands of Palestine solidarity groups like AJP Action, pushed back against the inclusion of the money, which was dropped from the final version of the bill.

Sneaking this massive appropriation into a must-pass bill would have been the height of congressional irresponsibility and would have further enmeshed the US taxpayer in Israel’s oppressive apartheid and settler-colonial rule over the Palestinian people.

Dr. Osama Abuirshaid, AJP Action Executive Director, said: “The courageous and principled progressive Members of Congress who just succeeded in stripping out $1 billion in additional weapons to Israel from today’s continuing resolution have effectively ended our decades-long policy of providing a blank check to Israel to oppress the Palestinian people. Through their action, they’ve stated that enough is enough.”

“Now that progressives and Palestinian rights organizations have succeeded in stopping this additional expenditure of weapons on Israel, we need to keep up the momentum by passing Rep. Alexandria Ocasio-Cortez’s NDAA amendment to block $735 million in joint direct attack munitions to Israel, to pass Rep. Betty McCollum’s bill to prohibit US funding to Israel from being used to demolish Palestinian homes, imprison children, and annex Palestinian land, and ultimately pass legislation to withhold, condition, and end weapons to Israel until Palestinians are no longer under Israel’s brutal system of apartheid and settler-colonialism,” Abuirshaid continued.

Israel already receives $3.8 billion in Foreign Military Financing and missile defense programs, making it the largest recipient of US taxpayer-funded weapons. The additional $1 billion funding for Iron Dome weapons to Israel would have been a gross dereliction of Congress’s responsibility to solicit public opinion and consider policy implications before appropriating substantial amounts of money.

This appropriation would have been particularly egregious because the Palestinian people have no similar missile defense system against the infinitely more sophisticated and devastating US weapons in Israel’s arsenal. While the Iron Dome system ensures that most Palestinian rocket fire is shot down, Palestinians are often subjected to severe human rights abuses and war crimes by Israel committed with US weapons.

Congress has yet to even ask the Biden administration for an investigation into Israel’s May 2021 usage of US weapons in the besieged Gaza Strip in apparent violation of US law to target and kill civilians, including entire families.

Including this appropriation for additional weapons for Israel in the CR would have only further tilted the military balance in Israel’s favor, further incentivized Israel to use US weapons against Palestinian civilians, and furthered US complicity in Israel’s crimes against the Palestinian people.

For more information or to schedule an interview contact Malak Shalabi, AJP Action’s Media Coordinator, at +1(888)AMP-1948 or malak@ajpaction.org.