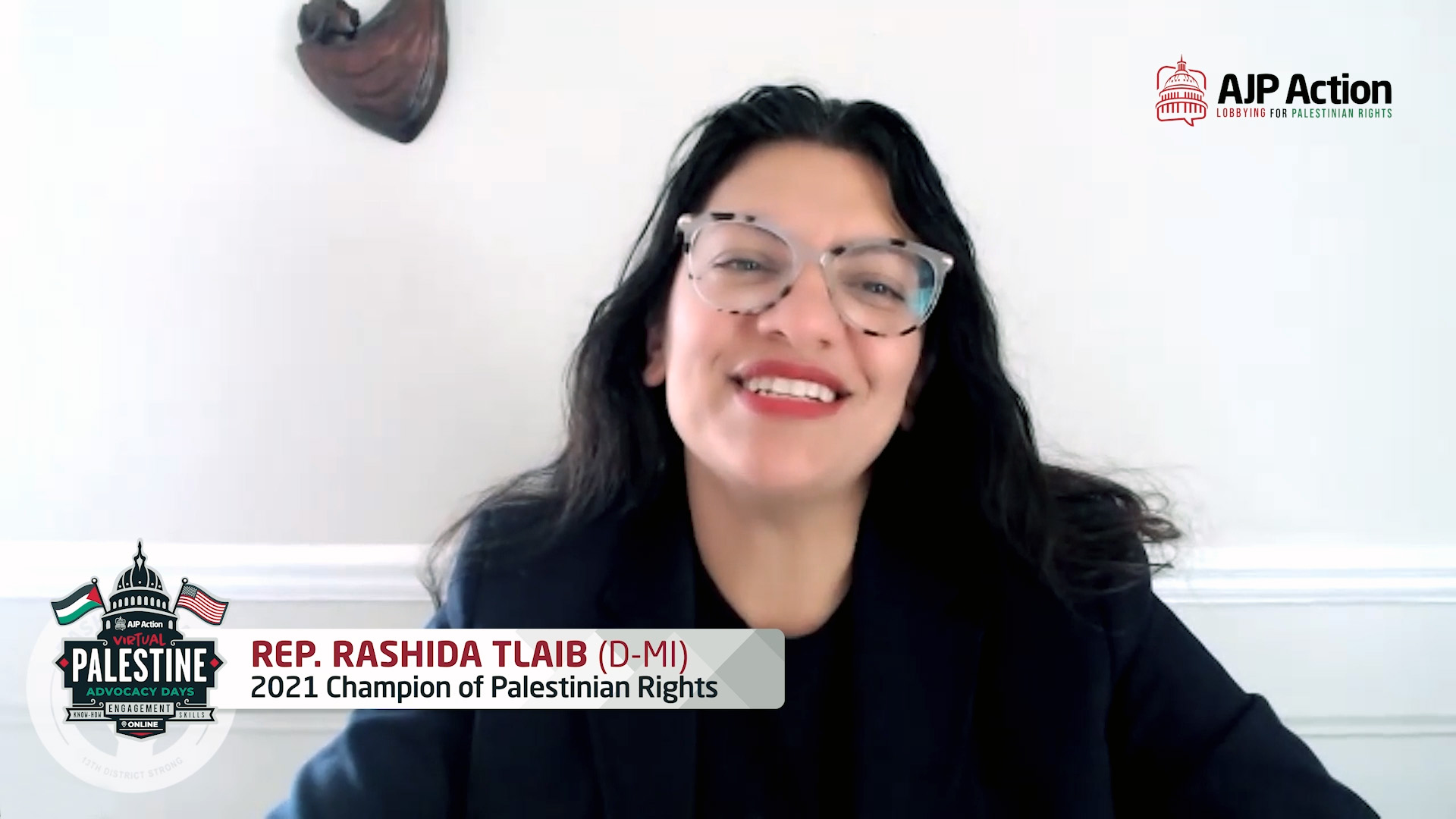 Wednesday, September 21, 2022 – Washington, D.C. – During her appearance at our plenary, Congresswoman Rashida Tlaib made an accurate moral statement that one cannot simultaneously claim to hold progressive values and support Israel’s apartheid government. This is because Israel’s apartheid government is actively committing war crimes and crimes against humanity against the Palestinian people, as thoroughly documented by all major human rights organizations.

Because of her principled comments, Congresswoman Tlaib became the target of yet another smear campaign by Israeli apartheid apologists, with Jonathan Greenblatt of the Anti-Defamation League (ADL) falsely accusing Tlaib of targeting the American Jewish community. In his slander of Tlaib, Greenblatt Orwellianly accused Tlaib of “slandering Israel” by pointing out Israel was an apartheid state, even though this factual descriptor of Israel today is acknowledged by the UN, Amnesty International, Human Rights Watch, and even Israeli human rights organization B’Tselem.

We stand by the comments that Congresswoman Tlaib stated at our event, and reject the ugly and dishonest attacks she’s been subjected to. We also commend her political courage in speaking up for Palestinian rights, knowing full well that these smears and disingenuous attacks are an inevitable consequence of standing up for the human rights of Palestinians in our public discourse. These smears will not deter us from continuing to fight until Israeli apartheid is dismantled, and until Palestine is free.