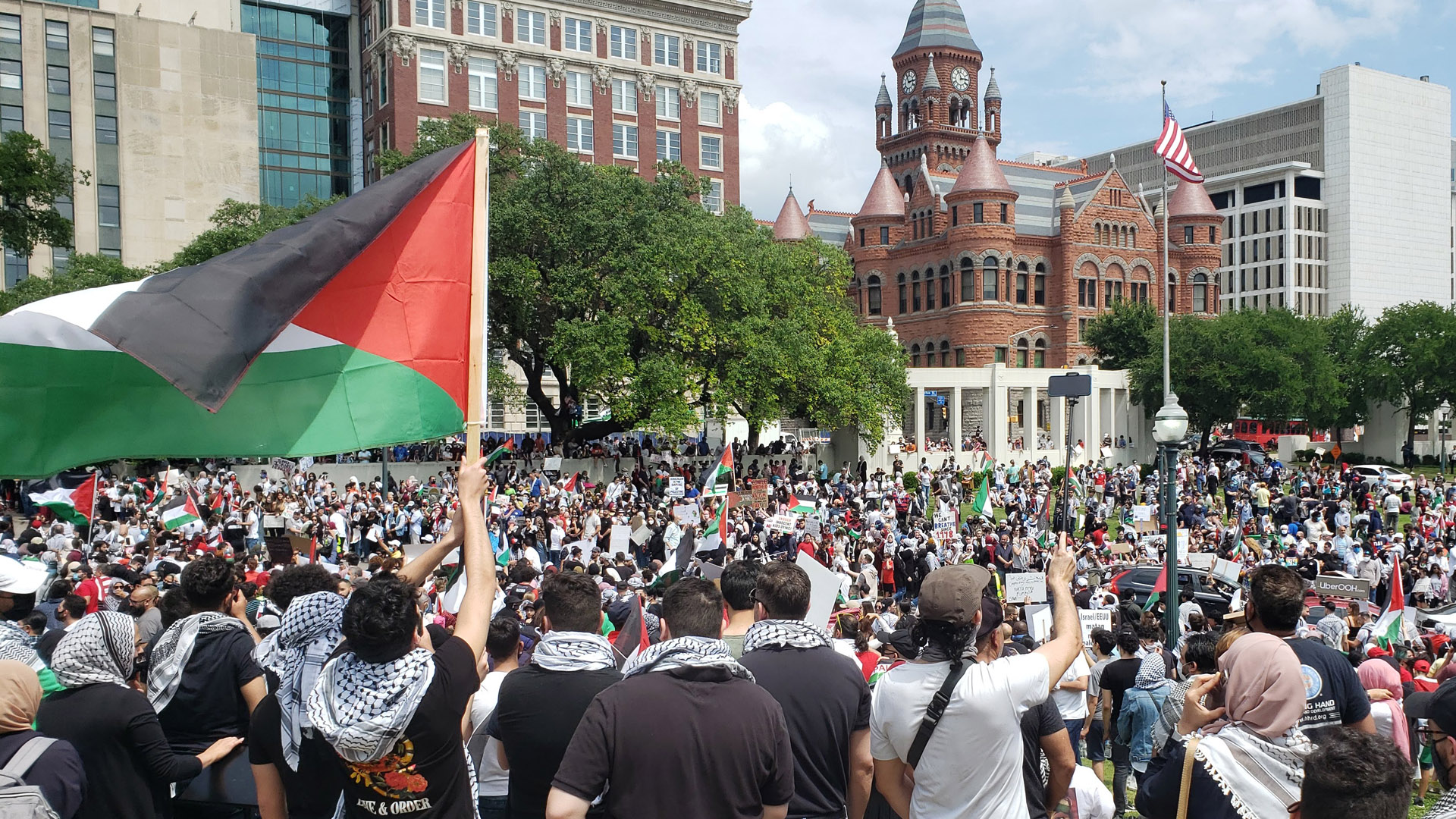 On Sunday, May 1, Greenblatt sparked a widespread backlash by falsely equating Palestinian human rights activists with white supremacists and J6 insurrections. Greenblatt also claimed that the ADL now considers any criticism of Zionism to be anti-Semitism.

The Forward: Anti-Zionism is not (necessarily) antisemitism

In response, a wide array of American Muslim organizations have come together to issue a joint statement rejecting the ADL’s attacks and expressing support for Palestinian human rights.  Numerous organizations of other faiths and backgrounds, including Jewish, Arab and Palestinian groups, have signed the statement in solidarity.

AJP Action has — and will continue to stand for — the liberation and human rights of all people, including Palestinians. This joint statement exemplifies the united and unified voice of the civil and human rights communities and rejects the ADL’s hypocritical and dangerous rhetoric.

In the name of God, the Most Compassionate, the Most Merciful

Far too often, Muslim Americans and others come under attack for daring to call on our nation to stop supporting the Israeli government’s human rights abuses against the Palestinian people. ADL Director Jonathan Greenblatt’s decision to attack prominent Jewish, Muslim, Arab, and Palestinian human rights activists, including college students, was only the latest example of this unacceptable pattern.

This must end. Groups like the ADL must not marginalize and slander members of our community working for human rights. As Muslim Americans, we stand united with each other in upholding justice. We also stand with the Jewish Americans, Christian Americans, Arab Americans, Palestinian Americans, African Americans, and many others who have been unfairly attacked for supporting justice for all.

The American Muslim community has vocally, collectively, and consistently stood up against all forms of hatred, including racism, anti-Semitism, xenophobia, Islamophobia, and anti-Palestinian racism. We have also worked closely with our friends and partners in the Jewish community and other communities to confront such threats.

That’s because our faith teaches us to support justice for all people. No matter what attacks we face, we will continue to do so–together, God willing.