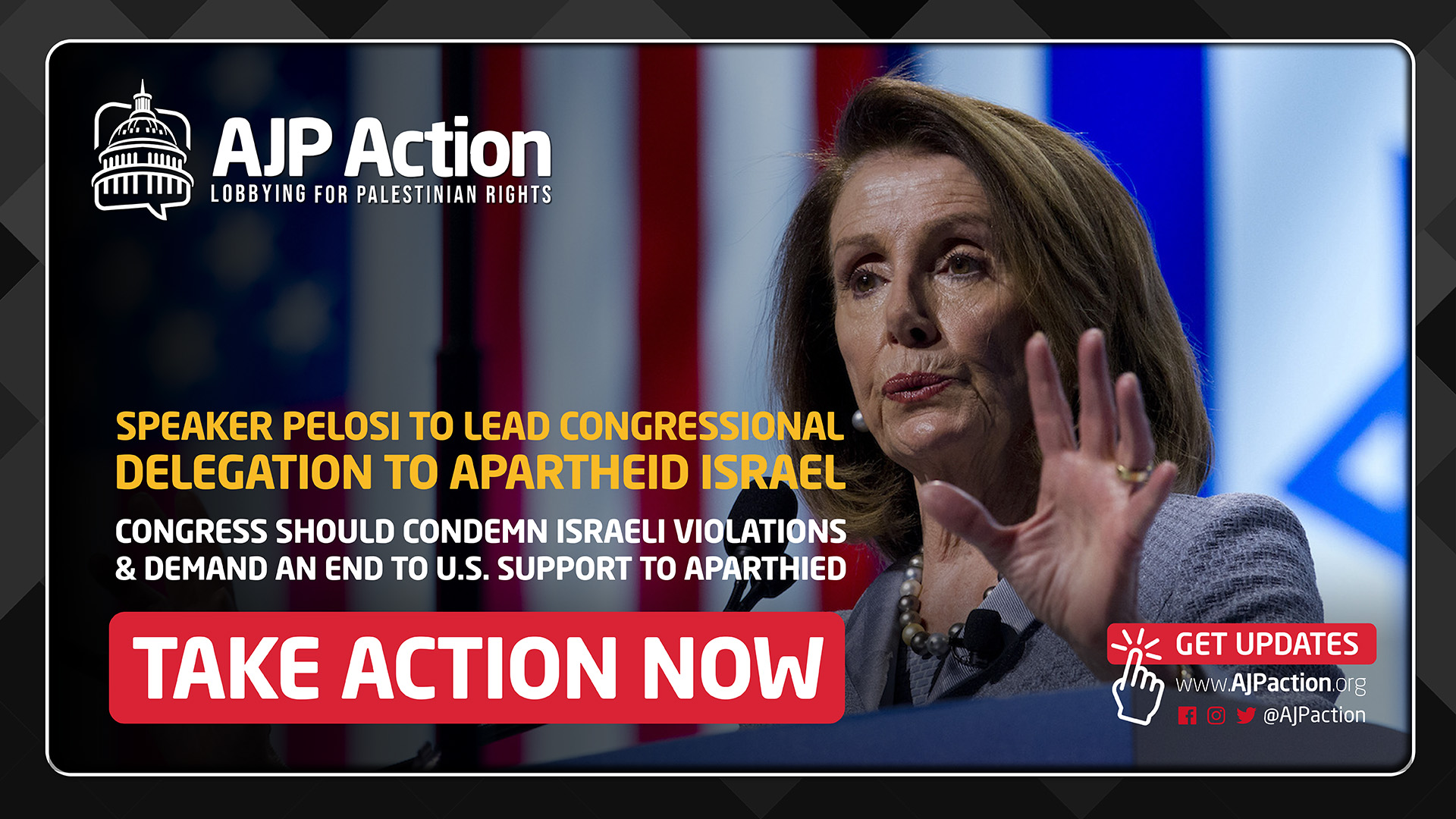 Earlier this month, Amnesty International released a report declaring Israel an apartheid state, arriving at the same conclusion as two other reputable human rights organizations, an Israeli one, B’Tselem, and an international one, Human Rights Watch.

Yesterday, Israel proved Amnesty’s report true, yet again. On February 13th, Israeli forces murdered a 17-year-old Palestinian boy, Mohammad Abu Salah, in Silat al-Harithiya near Jenin during a protest refusing the demolition of Muhammad Jaradat’s home. At the same time, eight Palestinians were arrested by Israeli forces in East Jerusalem as they were protesting right-wing extremist MK Itamar Ben Gvir’s opening of a “parliamentary” office in the front yard of the Salem family’s home in Sheikh Jarrah. The Salem family has been threatened with the demolition of their home and are now set to be expelled on March 1st.

Despite Israel’s continued violations and abuses of human rights, Members of Congress, including some who claim to be progressives, continue to normalize relations with and give passes to the apartheid state. The #ApartheidDelegation, led by Speaker Pelosi, consists of Reps. Barbara Lee, Adam Schiff, Ted Deutch, Bill Keating, Eric Swalwell, Ro Khanna, and Andy Kim, who are said to be visiting #ApartheidIsrael this coming Wednesday, February 16.

Take action immediately by calling on Speaker Pelosi and other Members of Congress to halt their visit to #ApartheidIsrael.

Rather than visiting Israel, members of Congress should condemn Israeli violations and demand an immediate end to U.S. support for apartheid.