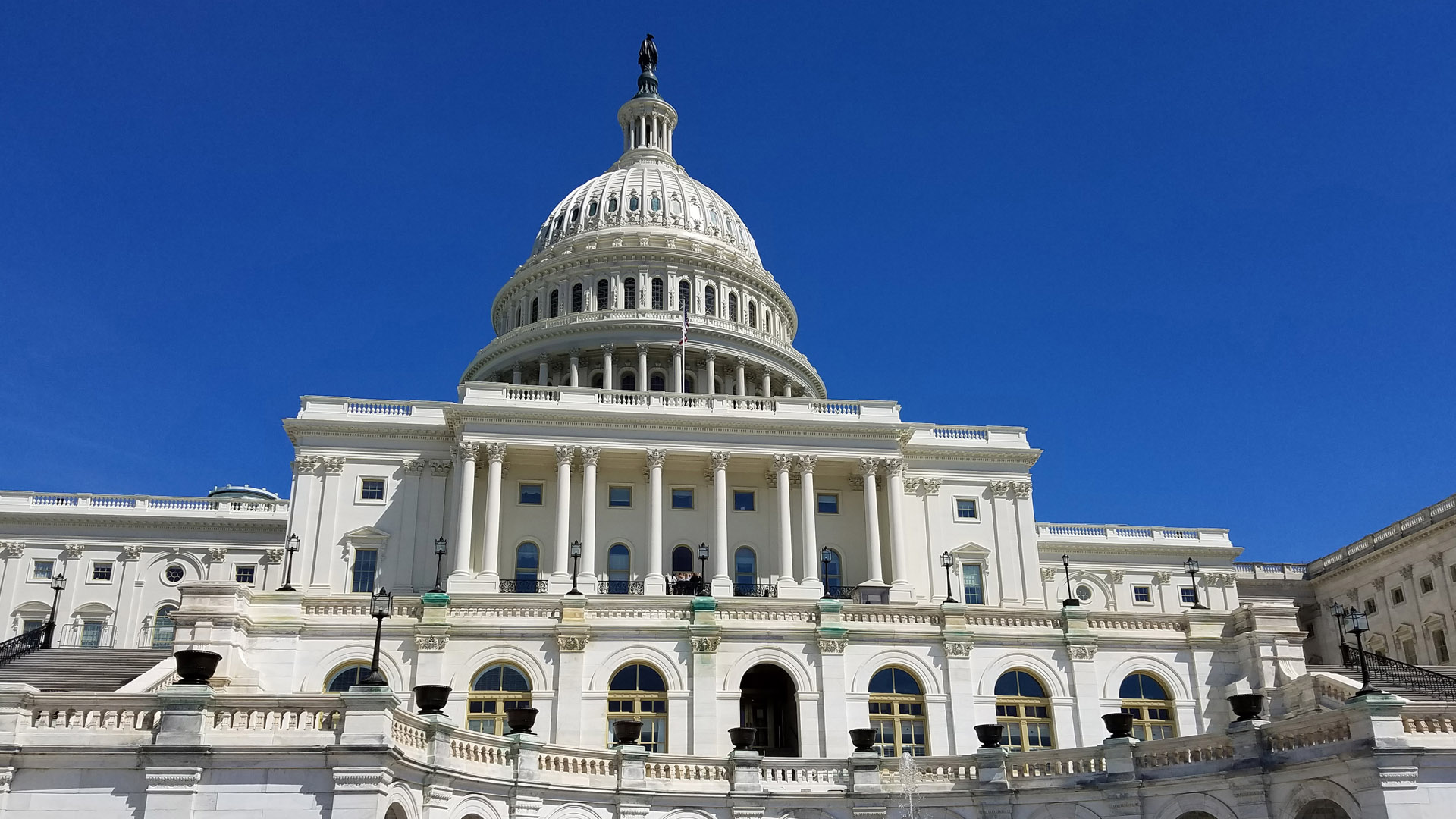 AJP Action Leading Lobbying Efforts for Palestine: A Snapshot of Our Ongoing Work

2022 has been a year of historic change for American public opinion on Palestine, and AJP Action is on the frontlines, spearheading justice-driven advocacy and legislation! According to a new survey by the Pew Research Center, young Americans view the Palestinian people at least as favorably as Israel. This demonstrates the power of knowledge, the importance of awareness, and the relevance of the conscious, focused, and intense work that AJP Action and our partners engage in.

For the 2022 midterm Congressional elections, AJP Action endorsed candidates for office whose values broadly align with our principles and our mission of ending Israel’s oppression of the Palestinian people.

This was a monumental moment in the history of ‘justice for Palestine’ legislative lobbying, as AJP Action became the first 501c4 to officially endorse pro-justice in Palestine candidates for Congressional offices.

These endorsements are only the first of many as election races heat up and election seasons recur. Learn more here.

In May 2022, AJP Action endorsed and mobilized around a resolution brought forth by Representative Rashida Tlaib (D-MI), commemorating the 74th anniversary of the Palestinian Nakba, or “catastrophe,” where Zionists occupied 78% of Palestinian lands and at least 750,000 Palestinians were ousted and made refugees. This unprecedented and historical step within the most complicit governmental institution with Israel, i.e., Congress, is a direct result of the meticulous work of AJP Action in educating the public to be proactive, enabling and encouraging justice-driven change.

H.Res.1123 (Recognizing the Nakba and Palestinian refugees’ rights) recognizes the mass expulsion of Palestinians from historic Palestine in 1948, the refugee crisis, and the role of the U.S. in supporting the United Nations Relief and Works Agency (UNRWA). Read more here.

In May 2022, AJP Action sent out an action alert regarding the Israeli high court’s decision to allow over 1000 Palestinians to be forcibly displaced from Masafer Yatta, one of the biggest forced expulsion rulings since Israel began occupying Palestinian territories in 1967.

This action alert was shared across many of our allies’ social media platforms and garnered the support of over 10,000 Americans who sent emails to their members of Congress, demanding that the State Department rebuke Israel’s decision.

In May 2022, AJP Action endorsed a Dear Colleague Letter addressed to Secretary of State Antony Blinken and spearheaded by Congresswoman Cori Bush (D-MO). In the letter, Rep. Bush and several other members call out Israeli war crimes and demand that the U.S. push for Israel’s continuous demolitions and displacement campaigns to end.

The letter specifically demands the following:

Rep. Bush led 14 colleagues in urging the State Department to act. Congress is changing, and it’s a direct result of mobilizing justice-driven Americans to the poll.

In April 2022, AJP Action launched a petition calling on Secretary Blinken to demand Israel end the disparate treatment of American travelers as a non-negotiable condition in the bilateral relations between the two countries. ​​

This petition received nearly 4,000 signatures! Our Executive and Advocacy Directors hand-delivered the petition in May and met with the State Department’s Office of Israeli and Palestinian Affairs (NEA/IPA) to emphasize the demands in the petition and discuss other Palestine-related issues.

AJP Action is leading efforts to engage with the State Department, Congress, and the White House

We mobilized supporters nationwide to call on Speaker Pelosi & other Members of Congress to halt their visit to #ApartheidIsrael.

In February 2022, AJP Action released an action alert to demand Speaker Pelosi and other members of Congress halt their visit to #ApartheidIsrael. Read more here.

This bill is a Virginia law that would’ve been amended to prohibit state bodies from doing business with companies that engage in a boycott of Israel and in turn, violating our constitutional rights as Americans.

Thanks to our advocacy efforts, and others, the bill was withdrawn.

In January 2022, Israeli forces raided the Salhiyeh family home in Sheikh Jarrah and forcefully removed them from their house after assaulting members of the family, including a nine-year-old child, and arresting the father, Mohammed Salhiyeh, and his sons.

AJP Action immediately condemned Israel’s crime and demanded that the U.S. clearly states its opposition to the demolition of the Salhiyeh family home, delineate the steps it will take in accordance with the applicable international and U.S. laws, and firmly pressures Israel to put a strict end to Israel’s home demolition policy.

We also released an action alert for Americans to urge their member of Congress to speak out against the demolition of the Salhiyeh family home and any future attempts to demolish Palestinian homes. Read more here.

Following the brutal assassination of Shireen Abu Akleh in May 2022, we endorsed a letter that was spearheaded by Rep. André Carson to Secretary Antony Blinken. In this letter, Rep. Carson and other members of Congress demanded an independent investigation be launched by the State Department and the Federal Bureau of Investigation (FBI) into the murder of Shireen Abu Akleh.

In January 2022, ​​Israeli forces in the Palestinian West Bank village of Jaljilya stopped 80-year-old Palestinian-American Omar Abdulmajeed Asaad as he was driving home after visiting family in his village. Omar was dragged out of his car, beaten by Israeli troops until he was unconscious, and left on the ground to die, apparently of a heart attack.

AJP Action, an affiliate of American Muslims for Palestine (AMP), is a 501(c)(4) nonprofit organization lobbying for legislation that supports the human rights of the Palestinian people.